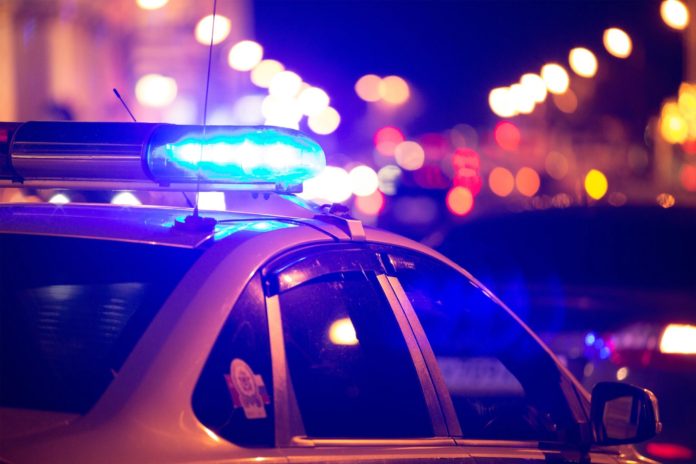 Beginning at approximately 1:23 p.m. today, Transy students received a series of T-ALERT text messages and emails regarding the power outage that affected all dormitories and the Department of Public Safety Office on campus. Chief Gregg Muravchick, Director of Public Safety at Transylvania, commented that Kentucky Utilities had informed them that the outage impacted between 4,000 and 6,000 KU customers. While the exact cause of the outage is unknown, KU informed Transylvania’s Director of Facilities Management, Danny Knox, that a transmission line was part of the problem that caused the outage. It lasted around one hour for Transy’s campus, and power was restored quicker than originally estimated by KU. Chief Murvachick stated, “There was no damage to any Transy property, and this outage affected numerous customers away from campus.”