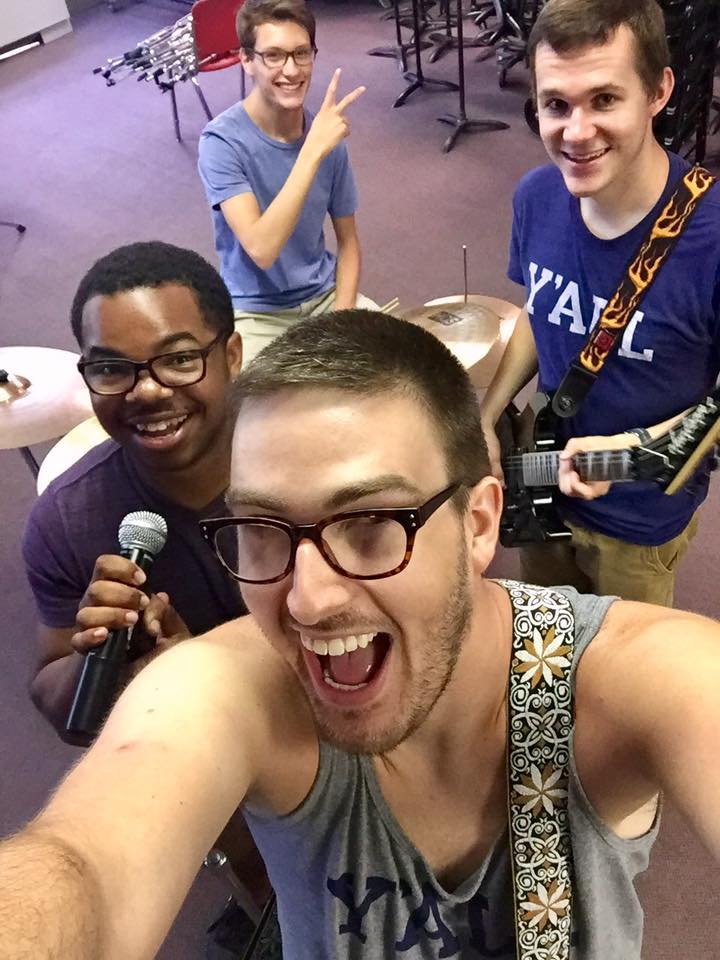 “Last year, we always wanted to get a band together,” said junior Dane Ritter. “It’s a “Sig” [Delta Sigma Phi] tradition to have a band, so we really wanted to bring music back to the campus once again.”

Seniors Justin Wright, Alex Isaac, Erik Mudrak and Ritter have done just that with their band, The Davis Bricks

The name The Davis Bricks is kind of an inside joke among Transy staff and students, referring to the old residence hall, Davis.

The Davis Bricks has been in the works since last year and they have just recently made their debut. Their sound is very unique, in a good way, the members aren’t quite sure what they would call their sound. They explained it as equal ground that they just happened to find.

“I think it’s really important that we all come from different musical backgrounds. Justin comes from a background of Gospel music, Erik and Alex have a more rock influence and I kind of just play whatever I need to,” said Ritter. “We play a variety of music so a variety of play styles is encouraged. Justin and I can really go with whatever while Alex and Erik seem to be more a part of the indie scene.”

As Dane Ritter said, diversity is very much embodied by the bandmates themselves and they really bring it out in their music. Their setlist includes The Beatles, Paramore, Hozier and, as Justin Wright hopes soon, Frank Sinatra. Obviously the genre of the band is kind of a mystery, its very different, but Erik Mudrak tried to pinpoint it:

“We are kind of all over the place. Indie rock to, like, middle school jams is the range of the genre. It kind of caters to the musical tastes of college students and is reminiscent of what they [college students] listened to in seventh grade.”

It is a very broad genre that they try to encompass, but it all falls together. The general consensus is that the hardest part was getting everyone to rehearsal, as Alex Isaac illustrates:

“I will say, though, that rehearsals are totally the hardest. We always say something like ‘Do we need to practice? Meh, we can push it back.’ And so for our last show, we ended up learning our whole set five days before the show.”

As for where they want this band to go it is unclear. But the band members definitely want it to be successful and they want everyone to be able to enjoy what they have to offer.

“I don’t know. We are just kinda going on a whim, we just want to perform for the campus. If we could get gigs in the community [Lexington] that would be awesome! But we haven’t really expected that, we just like to make music,” said Wright.

Despite the unorthodox setlist and impromptu nature of the band, they have a professional, well-put-together sound. The Davis Bricks will be performing next at the Chi Omega Fall Field Day on Oct. 9. 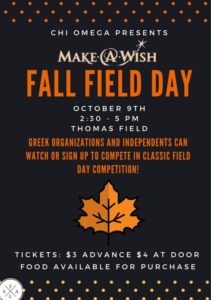 They will also be performing at Family Weekend. That’s all they have planned so far, but they hope to do more.

Keep a lookout for this new and upcoming band. They have a unique sound and song choice. But overall the band’s goal is simply to make music and share it with the campus.

“We love music, we love performing, and we love sharing that with others,” said Isaac.