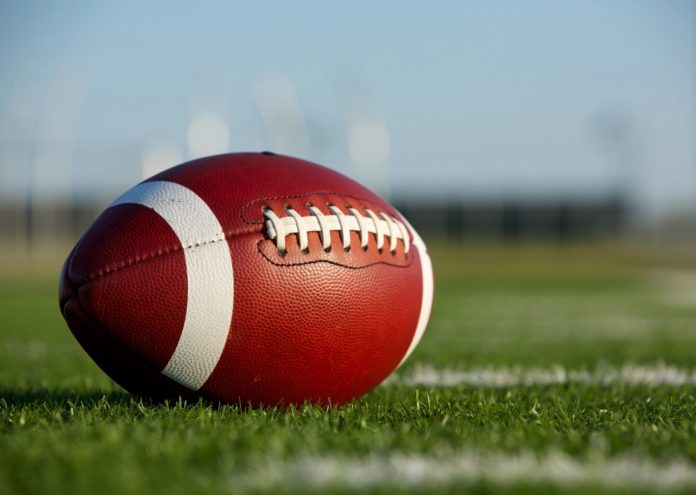 With Super Bowl LIV officially in the books, we can now say our first-ever school prediction was incorrect. On Jan. 30, the official Transy Rambler Twitter account conducted a poll asking, “Who do you think will win the Super Bowl?” The results showed 54% chose the 49ers to finish the night with the Lombardi trophy, and for the first three quarters, our prediction looked to be true. However, the Kansas City Chiefs finished the fourth quarter on a 21-0 run to win with a final score of 31-20. This was our first of what is set to be an annual prediction series at The Rambler and there is no where to go but up! Our next prediction poll will involve the NCAA basketball championship in March. Start studying your bracketology!