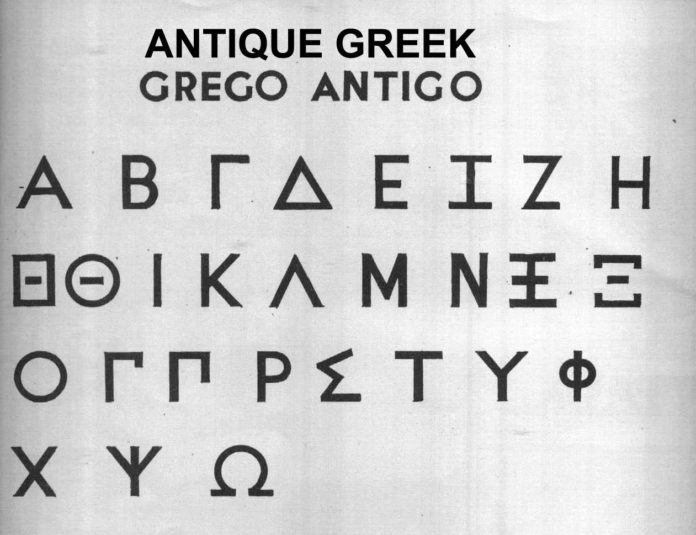 This is the second part of a multi-part series on the benefits and drawbacks of Greek Life on Transy’s campus.

In the media and entertainment industry, the portrayal of fraternity life is often put in a negative spotlight. The image given to fraternities often emphasizes a supposed culture of partying, vandalism, sexual assault, and more. While it’s not hard to find an instance where a member of a fraternity has been found guilty of mischievous or dull behavior, allowing this minority of Greek students to create a stigma surrounding millions of lifetime members drastically overshadows the true purpose of Greek life. The truth is that each fraternity, both nationally and locally, is different, and you can expect different results from each individual chapter, but they all have one goal: to build better men.

The goals of almost every fraternity center around growing an individual socially, academically, and in leadership. Although fraternities are often perceived as simply being outlets for debauchery and depravity, they are much more than that. They are organizations that push men to be greater citizens, more driven students, and have stronger friendships. Fraternities were founded to develop leaders, and when the Greek process is done correctly, that is exactly what they do. Some of the most successful people in society went through the Greek process, and the list of societally prominent fraternity men carries on and on, ranging all the way from famous actors to your local politicians. Greek students have the ability to be a part of something greater than themselves, and with that, they gain leadership experiences.

Does this mean that all Greeks become legends? Of course not. The truth is that fraternities are, in part, social organizations. They offer opportunities for people to gather and enjoy themselves, and there are occasions where these events must be aggressively controlled. But to me, being Greek is about bettering yourself as a person. A fraternity is about building a sense of companionship and brotherhood with others who have the same mindset. It’s about challenging each other to be better, and holding each other accountable for your actions. It pertains to using your brothers to push you further than you thought you could go, uplifting and supporting one another, and creating a network of friendships that will last you for a lifetime. And while that may sound unrealistic to many non-Greek students, the truth is that many fraternal friendships and networks are maintained well after one’s college years.

After pledging to Pi Kappa Alpha in Fall of 2015, I looked for potential resources I would be offered. I found a large alumni network which was both willing and determined to invest in me, the potential to attend leadership summits, and a group of people with whom I connected. These are just a few aspects every fraternity seeks to employ.

The fraternity experience differs from chapter to chapter, school to school, and individual to individual, but the truth is that the Greek experience can be a life developing tool if taken advantage of correctly.